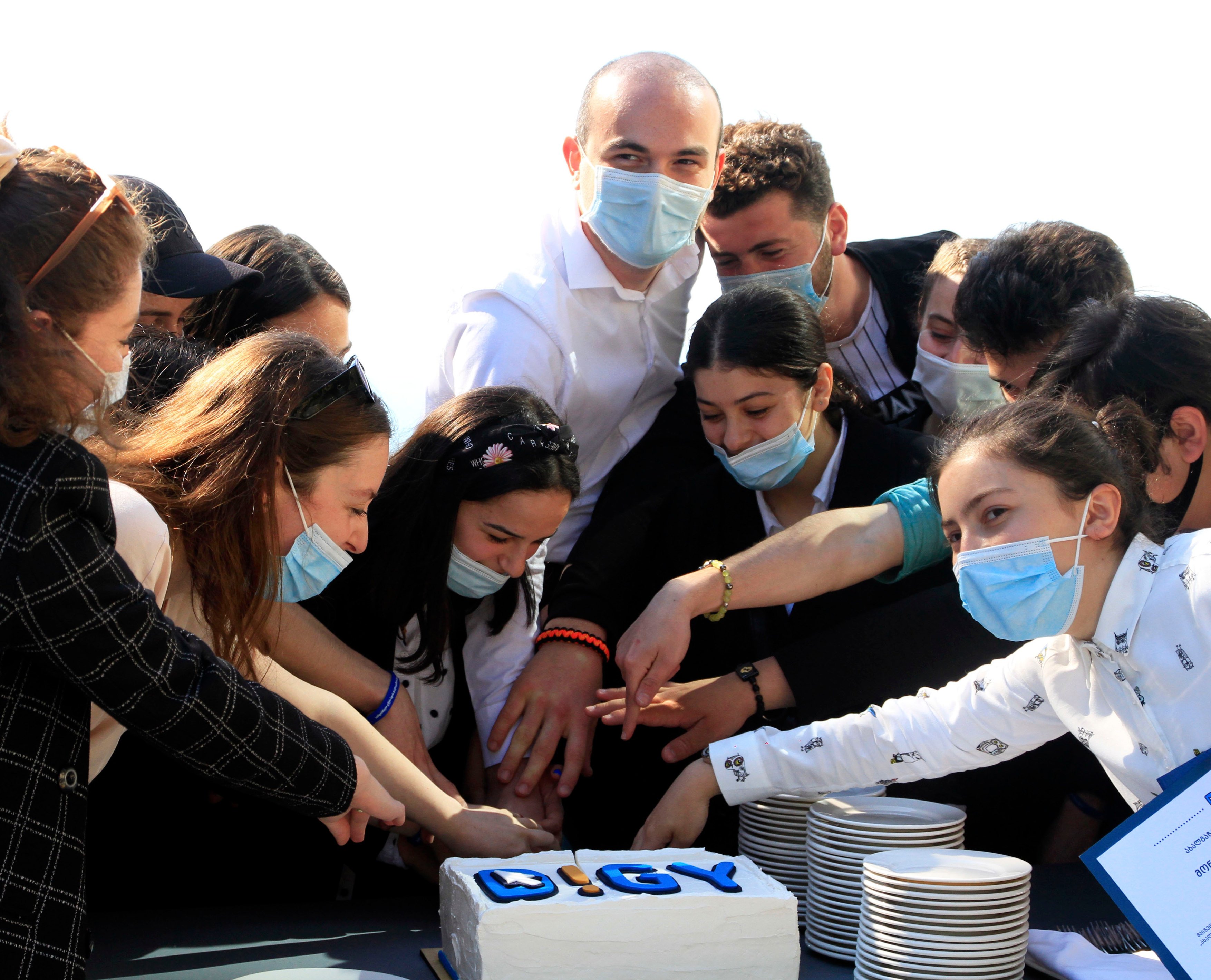 In the Georgian city of Kobuleti on the coast of the Black Sea, the youth organisation Youth Horizons used the OPIN map-based module to engage young people from different villages. The goal was to include young people in the decision as to what should be done in open spaces in the town and to identify what needs they have for these spaces.

Visualization is a powerful technique to sketch the broader picture and the OPIN map-based project make that possible.

Spatial brainstorming was the first step to activate young people from 12 different villages of the municipality. Through this process, they were able to not only give their thoughts on the mp, but also discover their surroundings simultaneously. The community of young peers networked through the map and were able to identify similar needs, draw connections and paint a bigger picture. The results of their work showed that certain needs and ideas were particularly important to them, including:

In Kobuleti, different ideas mapped from dispersed locations were compiled into a recommendation document. This document was then submitted to the local government. Often enough, decision-makers are confronted with seemingly contesting ideas, especially when you invite participants from different communities, villages or towns. Having different proposals in one map helps to find a balance between multiple alternatives. Thanks to the OPIN map-based module, decision-makers were able to explore potential synergies by connecting multiple dots and reaching a conclusion.

While it may not be feasible for a municipality to equip all the villages with a fitness centre within a short period of time, the possibility of establishing at least one fitness club among several villages could become a matter of decision-making. Mapping ideas and needs is a great first step in the eParticipation process because it brings out young participants’ needs and builds on local knowledge. It can then be followed by a deeper exploration of the submitted ideas through other deliberative methods. 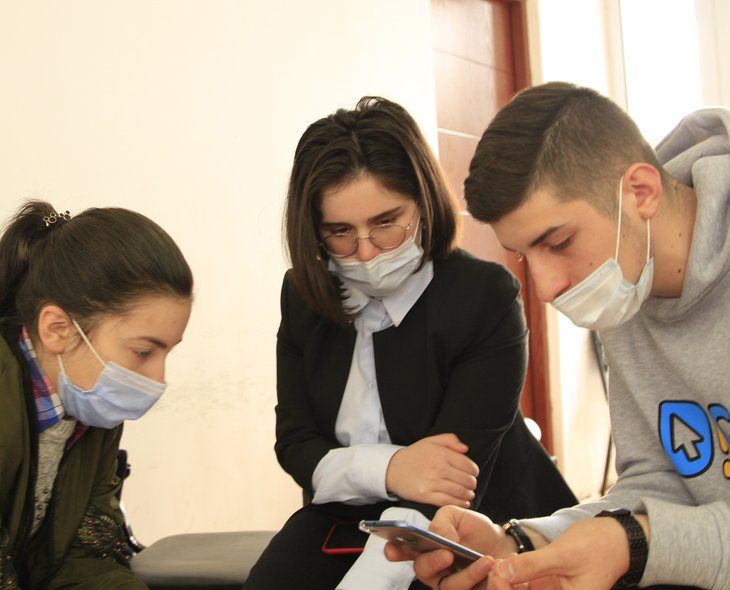 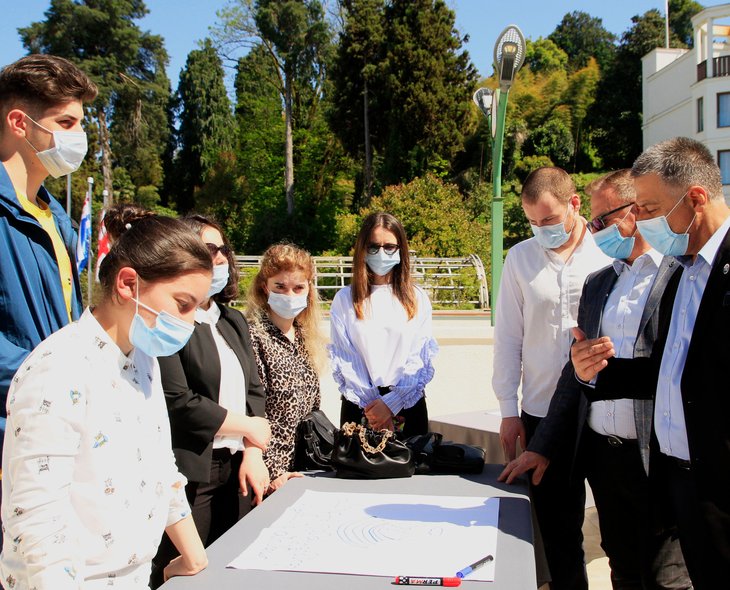 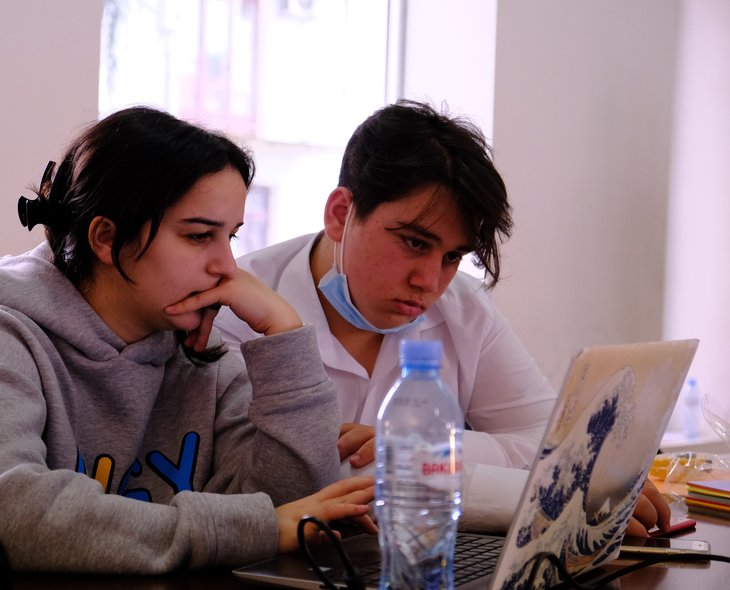 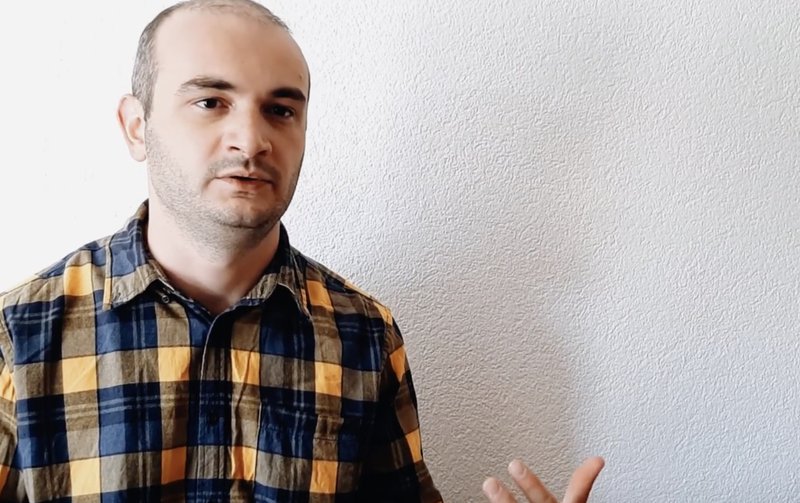 David Jinjikhadze from Youth Horizon is one of the OPIN Ambassadores!

Youth Horizon is a non-profit and non-governmental organization based in Georgia. 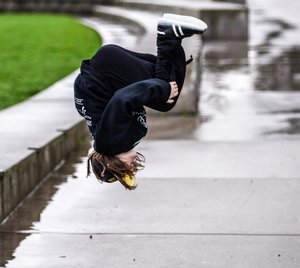 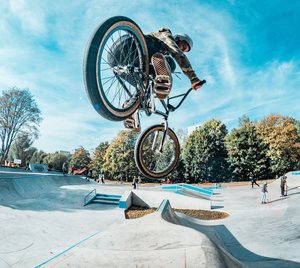 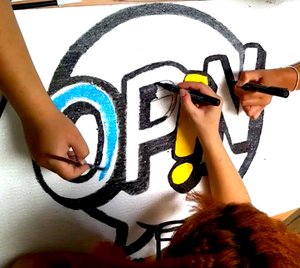 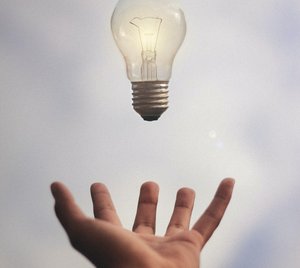